Hellenophiles have long bemoaned the influx of mass tourism. With covid-19, Greece faces the opposite problemJul 25th 2020ATHENS AND SKOPELOS“NO NEE 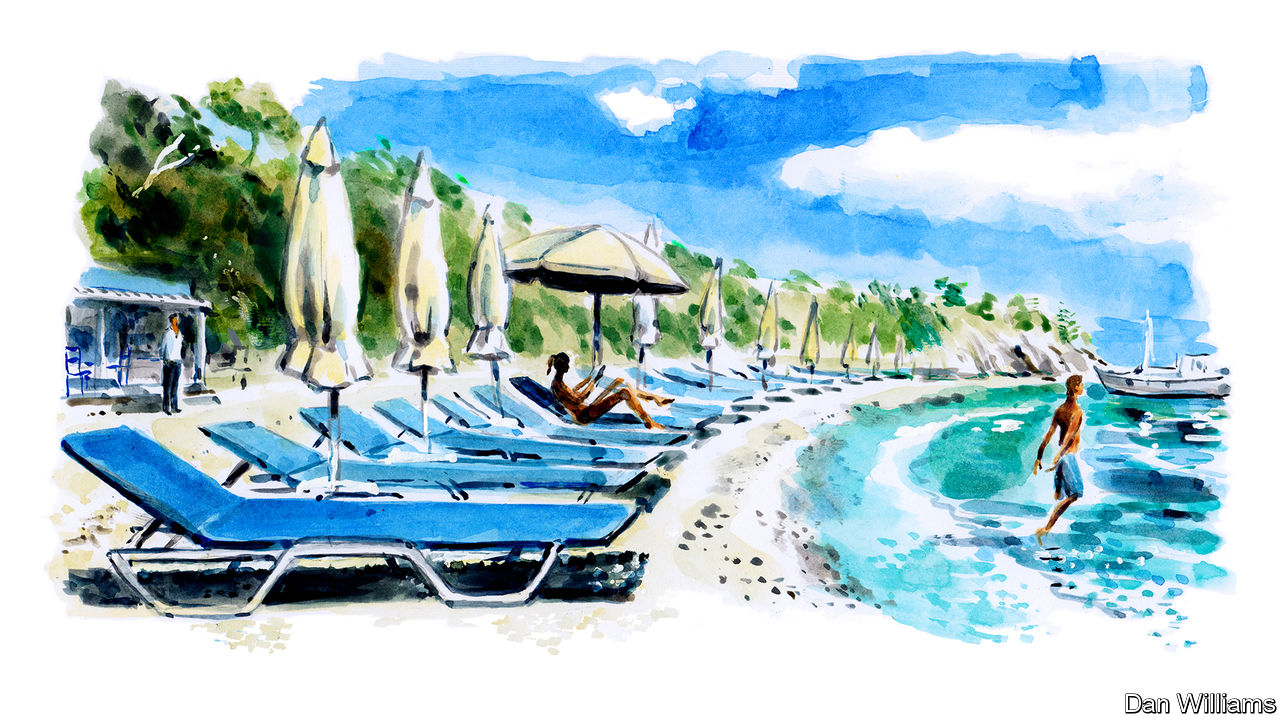 “NO NEED TO need to self-isolate. Maybe try to stay away from crowds tonight, if you can.” Did the official at Athens airport wink as he waved through your correspondent and companion? All that was required to enter the country was a quick throat swab taken by a pair of harried doctors behind makeshift screens. “If it’s positive, we’ll call you,” said the official. “If not, we won’t. We probably won’t.”

For a country burdened by creaky governments and crippling debts, Greece has handled the covid-19 pandemic surprisingly well. Its gregarious citizens, not known for instinctive trust in authority, surprised even themselves by adhering scrupulously to one of Europe’s strictest lockdowns. The country has recorded fewer than 201 deaths; its underfunded hospitals were never overwhelmed.

Yet the pandemic has found another way to wreak havoc: by keeping away the summer visitors who prop up the economy. Tourism accounts for almost one-fifth of national output. Its wrecking will leave Greece facing a 9% drop in GDP this year, according to the European Commission, worse than the EU average. “It’s sad, it’s bad, it’s just unbearable,” said a travel agent confronting an empty order book in Skopelos, an island in the Sporades…

When are people with COVID-19 at their most contagious?

Financial Market News August 12, 2020
The coronavirus pandemic hit another unwelcome milestone this week with the number of COVID-19 i [...]
Real-Time