An overwhelmed government is worrying others in southern Africa—and beyondAug 26th 2020JOHANNESBURGCABO DELGADO, the northernmost province of Mozamb 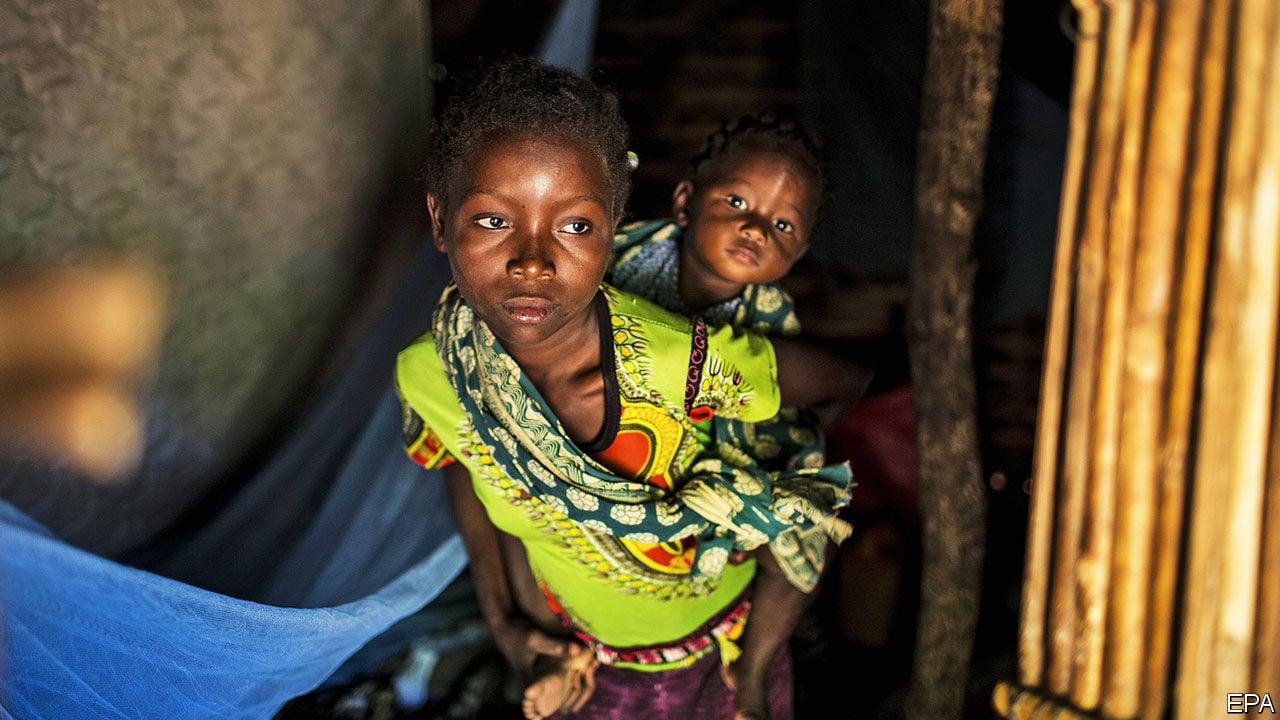 CABO DELGADO, the northernmost province of Mozambique, is known to some as cabo esquecido or “forgotten cape”. It has been an apt name. A Portuguese colony until 1975, Mozambique developed as two separate entities divided by the Zambezi river, explains Alex Vines of Chatham House, a think-tank in London. The north relied on agriculture and, along the coast, was influenced by Swahili culture. The south depended on South Africa and the gold trade. Many in Maputo have little grasp of what life is like in the poorer northern provinces. Mozambique’s capital is about 1,700km from Pemba, the capital of Cabo Delgado—farther than London is from Lisbon (see map).

But Cabo Delgado is no longer. A smouldering Islamist insurgency has set the province ablaze. There were almost as many attacks by the jihadists in the first half of 2020 as in all of 2019, which was bloodier than 2018, the first full year of the conflict. More than 1,500 people have been killed. At least 210,000 have had to leave their homes.

On August 5th the insurgents launched their latest assault on Mocímboa da Praia, a strategic port (and site of their first attack, in October 2017). They killed more than 50 soldiers in a single ambush and sank a small naval ship with a rocket-propelled grenade. On August 11th they took…

Chaguan – To buy peace, officials in China tolerate some forms of disobedience | China